Our client, E.ON Ruhrgas, who was at the time of this project new to the oil and gas industry, approached ITI to design, commission and provide support for the integrated control and safety system on the newly developed Babbage platform (now owned by Premier Oil).

The Babbage platform located 28km off the Humberside coast feeds into the National Transmission System (NTS) via the Perencoowned Dimlington Terminal. Initially the platform was designed with three wells to be controlled locally but was later expanded to five wells in 2011 with remote control shifting to the Dimlington Terminal. ITI were contracted by E.ON Ruhrgas to manufacture the ICSS which once installed would enable the platform to be controlled locally or switched to remote operation where control could be carried out from the Dimlington onshore control centre.

The driver for E.ON Ruhrgas, made possible by the iti developed ICSS was the de-manning of the Babbage platform leading to a reduction in operating expenditure.

As the ultimate aim of the project was to enable remote control from the Perenco Dimlington Terminal by integrating with systems previously installed on this asset by ITI, the knowledge and experience of these systems was a huge benefit to E.ON Ruhrgas.

ITI delivered all aspects of the control and safety system and therefore was able to offer efficient design and reduction in cost and time compared to sourcing components from individual suppliers. ITI has supported the system since commissioning in 2010 and continues to work collaboratively with the client.

Design, construction and factory acceptant testing (FAT) were performed by ITI, in-house over the course of a year before installation began in 2010, which continued for a further year.

Since the completion of the project, ITI has been contracted to perform numerous modifications to the ICSS including:

Replacement/upgrade of ICSS IT Hardware 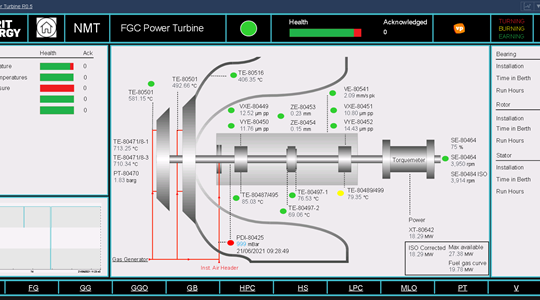 After just one year of collaborating with ITI on their Digital Transformation programme, Spirit Energy are already seeing the benefits of a properly managed data solution. 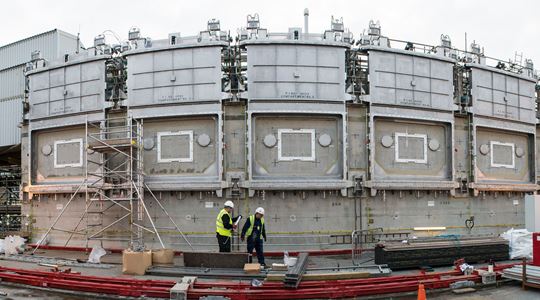 Four linked control systems to facilitate waste removal from the Pile Fuel Cladding Silo at Sellafield, as part of their Early Retrievals project. 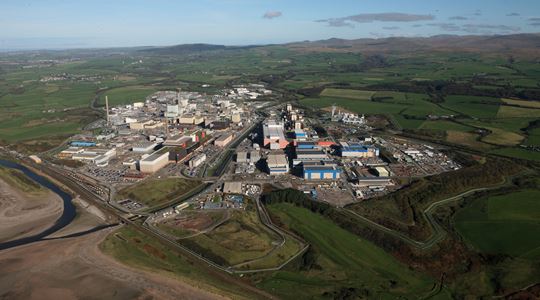 Safety and Control Systems to monitor and control the active water in the aging storage facility.