Hinkley Point C, the new nuclear power station being built in Somerset, will make a major contribution to the UK’s move to reduce carbon emissions, and ITI are to play a key role in ensuring the safety and control of the plant’s HVAC facilities.

The first new nuclear power station to be built in the UK in over 20 years, Hinkley Point C (HPC) will be owned and operated by EDF, who declare that it will provide low-carbon electricity for around 6 million homes, create thousands of jobs and bring lasting benefits to the UK economy.

ITI’s client Exyte Hargreaves will deliver the heating, ventilating, air conditioning (HVAC), and smoke ejection works for the power station’s turbine halls, electrical buildings, and the associated galleries. ITI will deliver their part of the project over the next three years, predominantly from the company’s Warrington and Sheffield sites, which aligns with EDF’s vision of nuclear new build boosting the economy across the whole of the UK.

ITI have been chosen for their demonstrable experience of delivering safe, compliant solutions to the nuclear industry, to design, build and deliver the safety and control system and instrumentation sub-system for the HVAC in a project worth several million pounds to the future-focused systems integrator. 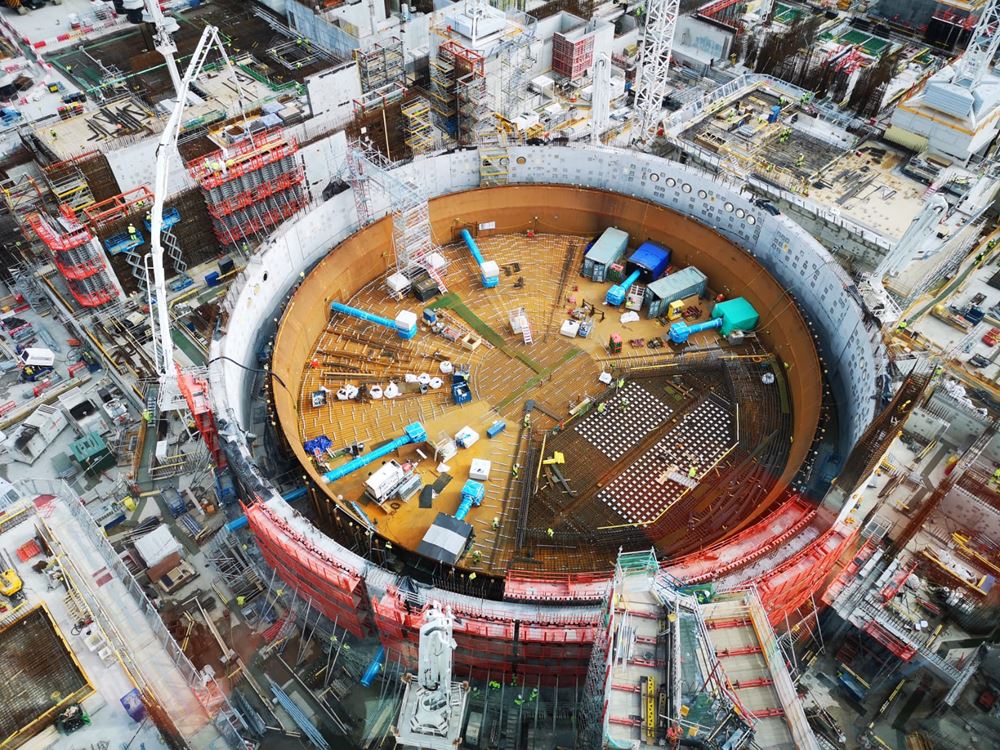 Ryan Gorman, Project Director at Exyte Hargreaves said: “ITI have a proven track record of providing robust, reliable control systems for the nuclear industry and their people understand the challenges of the nuclear environment. After an appropriately rigorous selection process, we concluded that ITI were the optimal choice to help Exyte Hargreaves deliver the HVAC project at Hinkley Point C.”

Bryn Thomas, Sales Director for Power and Infrastructure at ITI added: “Our experience in providing innovative control and safety systems to the nuclear industry has taught us that collaboration is key to the delivery of a successful project. We endeavour to build strong, long-term relationships with our clients in order to maximise the benefits of combined knowledge and experience, and we’re looking forward to developing our future with Exyte Hargreaves and EDF.”

The planned twin unit UK EPR will be capable of generating 3,260MW of secure, low carbon electricity for 60 years, making a major contribution to the UK’s move towards reducing carbon emissions and creating a more sustainable future. The electricity generated at Hinkley will offset 9 million tonnes of carbon dioxide emissions a year over its 60-year lifespan.

Andrew Mills, CEO at ITI said: “Nuclear power is set to play a major role in both the energy transition, and in a sustainable, carbon-neutral future. The construction of Hinkley Point C is a significant step in that direction, and with other nuclear new builds being envisaged, we’re proud to be involved in this project, poised to continue to support our clients, and thrilled to be part of the future of the UK’s energy supply.”

Find out more about the innovative solutions ITI supply to the Nuclear industry, here.

all images courtesy of EDF